What is Mobile Application Development? Why is it Important in today’s scenario?

What is Mobile application development?

Mobile application development is the process of creating software for wireless, portable devices like smartphones and other handheld electronics.

Like web application development, mobile application development has its roots in earlier, more traditional software development. It’s important to note that mobile apps are frequently developed specifically to utilize the unique capabilities of a particular mobile device. For instance, a game app might be created to make use of the accelerometer in the iPhone, or a mobile health app might use the temperature sensor in a smartwatch.

The two most widely used mobile operating systems at the moment are Apple’s iOS and Google’s Android. A comprehensive web browser and the Apple App Store are among the main programmes that come preinstalled on Apple’s smartphones and tablets. Android devices come with similar apps pre installed as well, and you can add more by utilizing the Google Play Store.

The only way to ensure that a mobile app will work well on any device in the early days of the industry was to design a native app. This necessitated writing new code specifically for each device’s processor. The vast majority of mobile applications developed nowadays are device-independent.

In the past, if an app needed to be cross-platform and run on various operating systems, there was little to no code that could be reused from the initial development effort (OSes). Every gadget needed its own mobile app development project with its own code base.Modern cross-platform technologies leverage popular languages like C# and JavaScript to transfer code between projects; more importantly, they integrate well with application lifecycle management systems like Jenkins. As a result, programmers may create progressive web apps, Apple iOS, and Google Android from the same codebase (PWAs).  PWAs are designed to make use of the built-in capabilities of mobile devices without requiring the end user to go to an app store, buy, and download software locally.

You must decide which type you’ll make before beginning to design an app. Here is a list of various mobile app development technologies along with details about each.

Integrated development environments (IDEs) and languages for mobile OSes like Apple iOS or Google Android are used to create these applications. Although you can personalize essential features with native apps, they can be more expensive than alternative technologies.

These web applications function much like native ones. Technologies like HTML, JavaScript, and Cascading Style Sheets are used to create them (CSS). Hybrid apps can be developed more quickly and more affordably than native apps, but they lack the same feature-richness.

Running inside of a container app is an encapsulated app. The Microsoft Power App drag-and-drop creation tool, for example, enables less experienced developers to create mobile applications quickly. However, issues could arise due to OS lock-in, lack of isolation from the core OS, and relative youth.

You can hasten the creation of a mobile app by using this reusable code created by someone else.

What steps comprise the creation of a mobile app?

You should be able to create the framework for an app by using the methods below.

You should be able to create the framework for an app by using the methods below.

What is the goal of your application? Which issues will it resolve?

Do any apps that serve this purpose already? If so, what are their strengths? What is missing from them?

For whom was the app created?

Will you use an internal team or hire developers?

What business model do you employ?

How much money are you prepared to put into creating this app? You’ll have investors, right?

How long will the development of this application take?

What marketing plan do you have? 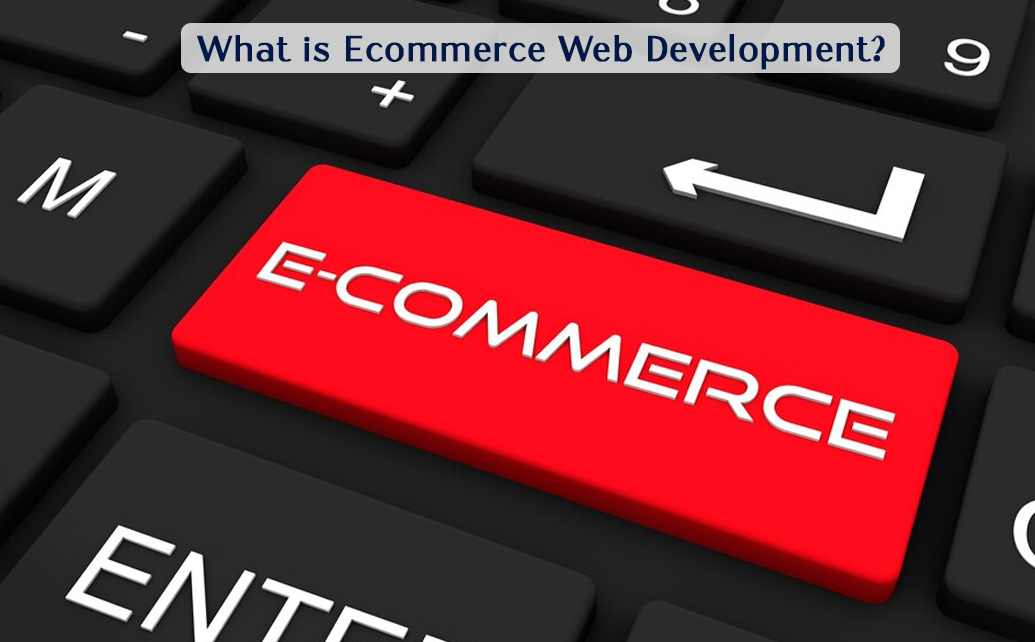 How an Ecommerce Website can help your business grow? 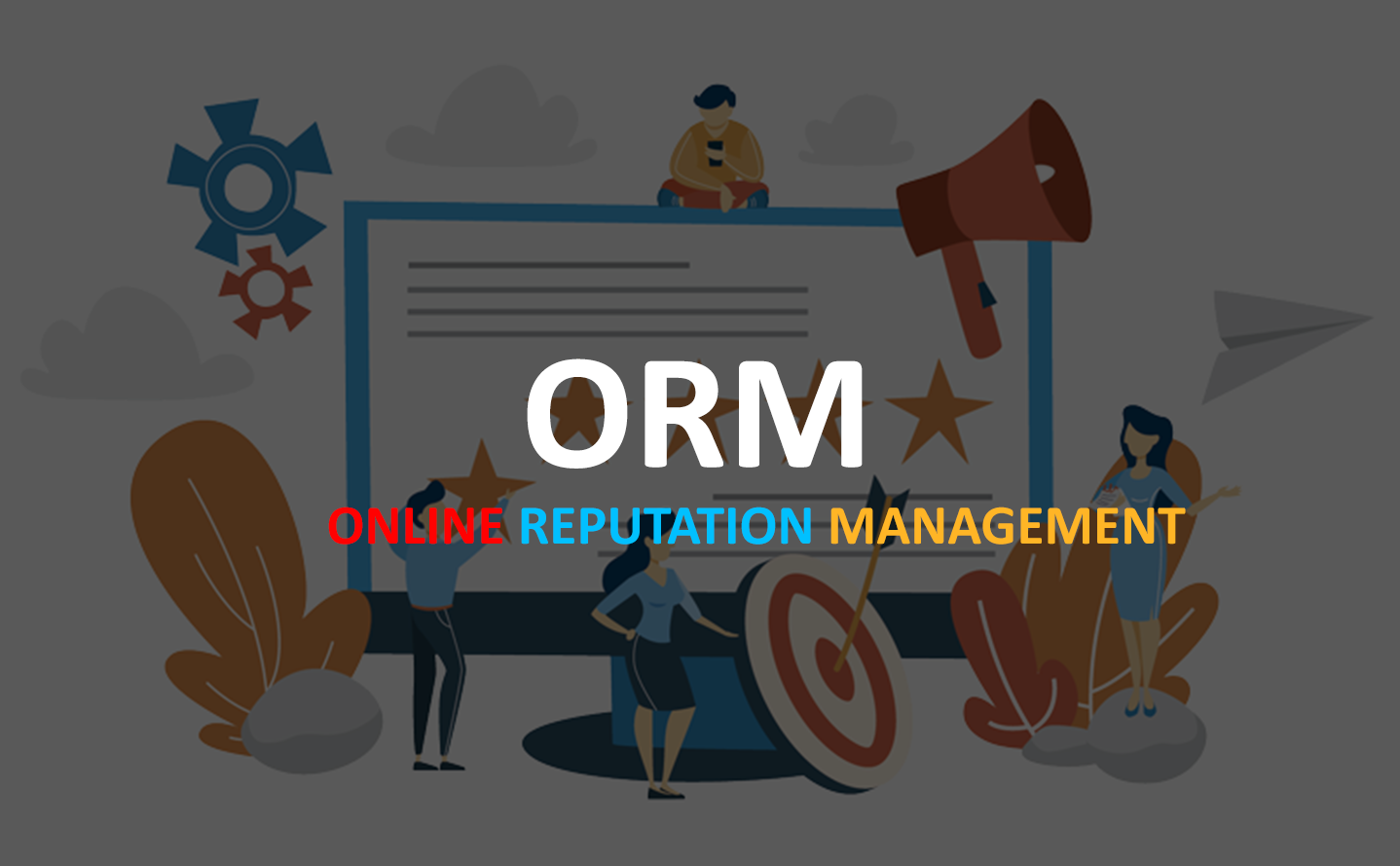 Why is Online Reputation Management Important in Business?

We have updated our Privacy Policy. You can accept it by clicking “I accept” button or you can continue to use our website without changing your browser settings.

We position our clients at the forefront of their field by advancing an agenda.

This website uses cookies so that we can provide you with the best user experience possible. Cookie information is stored in your browser and performs functions such as recognising you when you return to our website and helping our team to understand which sections of the website you find most interesting and useful.

Strictly Necessary Cookie should be enabled at all times so that we can save your preferences for cookie settings.

If you disable this cookie, we will not be able to save your preferences. This means that every time you visit this website you will need to enable or disable cookies again.